Kamini Zantoko is a presenter, humourist, author, singer, and screenwriter. In 2006, with some friends, he wrote and shot the rap song “Marly-Gomont”. It was one of the very first songs to go viral on social media. He does weekly one-man-shows at neighbourhood venues where he can really get a feeling of sharing something with his audience. In 2016, he co-wrote the scenario of the social comedy “Bienvenue à Marly-Gomont” (Welcome to Marly-Gomont) that was widely acclaimed by the general public. Every Sunday since 2017, Kamini has presented “Les Gens Des Hauts” (The People from the Hauts), aired on France 3 and TV5 MONDE and produced by HDPM, where he meets up with people from the Hauts-de-France department. 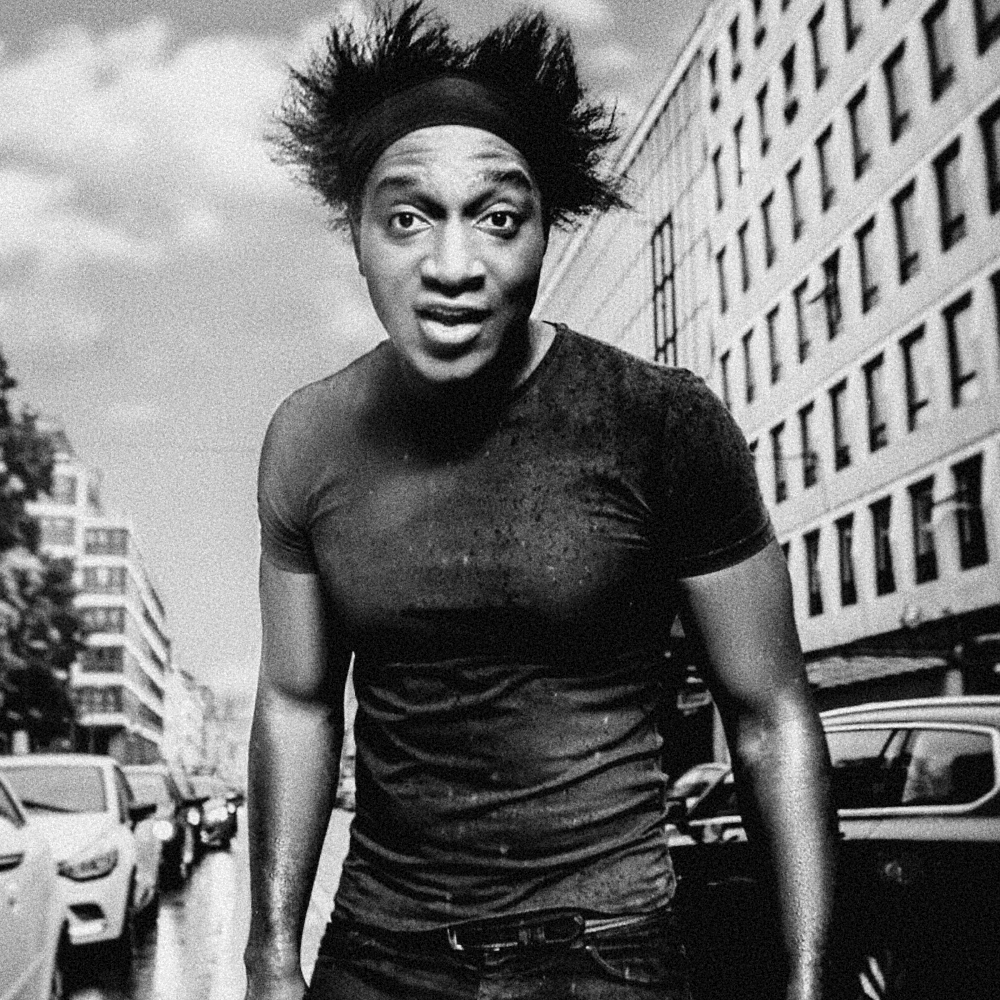