Harris Davas has worked on numerous variety and entertainment shows, which are references in the history of French television.

He then created and managed three production companies specializing in fiction, entertainment, and the filming of live performances.

He has produced a number of documentaries for ARTE and the various France Télévisions channels, as well as fictions and films of operas and classical music performances. 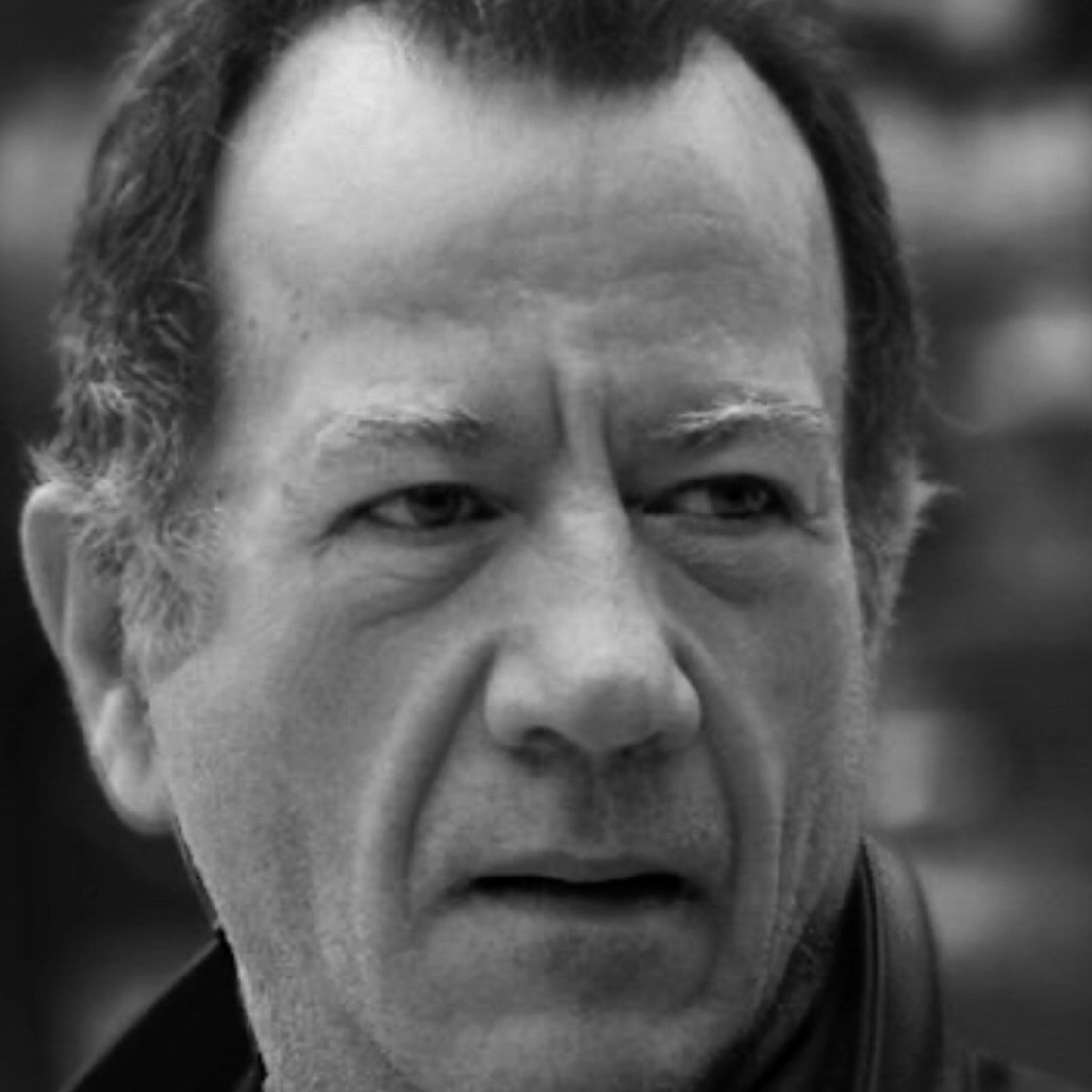